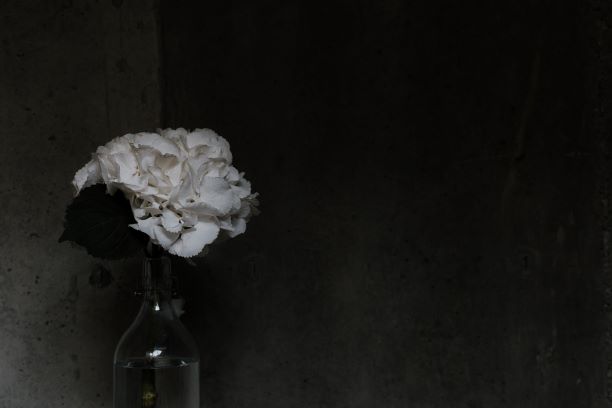 As a medical and reproductive psychotherapist I understand that a serious medical condition is itself a well-known cause of serious trauma and post-traumatic stress disorder. From the diagnosis to the aftermath, this experience is traumatic.

For many people suffering from serious illness, being able to help them in the most meaningful ways requires understanding that what happened to them is serious trauma, whether in childhood or adulthood.

Understanding and addressing trauma in terms of connection, demystifies why so many people have intractable health issues that lead to their serious chronic illnesses, like diabetes, despite receiving “effective treatments.” And why, in all forms and fields of medicine, substance use and chronic pain are so common, as well as why many forms of mental illness, like depression, anxiety, and isolation, are so prevalent and intractable.

The Substance Abuse and Mental Health Services Administration defines trauma as, “an event, a series of events, or set of circumstances experienced by an individual as physically or emotionally harmful, or life-threatening, with lasting adverse effects.” This includes childhood and adult physical, emotional and sexual abuse, neglect, partner violence, and community violence. It also includes the structural violence in our society, such as racism, sexism, xenophobia, homophobia, and transphobia, among others. 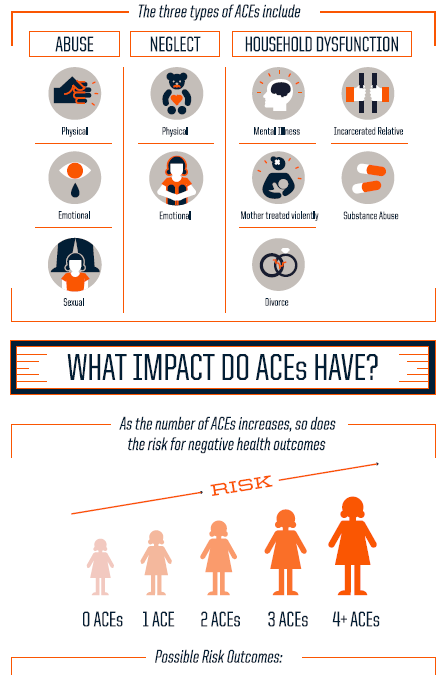 It is possible to make real, meaningful differences in peoples’ lives, despite them having experienced crushing trauma. Most of the trauma-related conditions that we are facing are more effectively treated if trauma and PTSD are understood and addressed. Many obstacles to effective connection have to do with mental illness and substance abuse. This is most effectively overcome if trauma is acknowledged and trauma-specific treatments are offered, along with more typical treatments for substance use or mental illness.

What are Markers of Trauma?

Markers of trauma are the health conditions that are highly correlated with recent and past trauma, including: heart, lung, and liver disease; obesity and diabetes; substance abuse and overdose; and mental health issues such as depression, post-traumatic stress disorder (PTSD), and anxiety.

A history of trauma may have contributed to these conditions. Using a trauma-informed approach and offering serves to heal from past trauma along with traditional medical therapies may lead to better outcomes and experiences of care. There are also a number of behaviors correlated with having experienced trauma or having PTSD that are often attributed to personality disorders. These too can be considered “markers”, and include being reactive, easily triggered, easily offended or angered, withdrawn or disassociated.

That said, if you have a mental illness, are suffering from substance abuse, or have obesity and diabetes, there’s a very good chance that you had a serious traumatic experience(s).